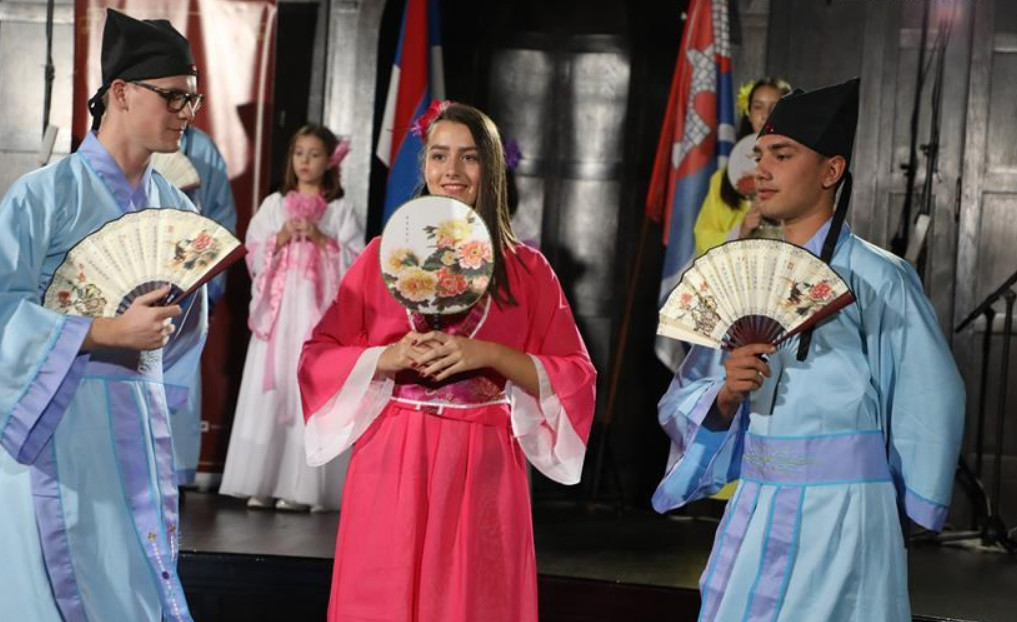 Germany’s Education Ministry recently called on the country’s universities to end co-operation with the Confucius Institute (CI), the state-backed body that offers courses in Chinese language and culture.

“I do not want the Chinese government to influence our universities and our society,” said Anja Karliczek. “We have left too much room for the Confucius Institutes and done too little to build up independent competence in China in Germany.”

The warning is the latest setback in Europe for CI, Beijing’s most important instrument of soft power overseas. In April 2020, Sweden closed the last of its CI classrooms; Norway followed suit in March this year. In 2019, the director of the CI at the Vrije Universiteit Brussel was expelled from the country for espionage and the institute there closed.

In a question to the European Commission in December 2020, a Dutch member of the European Parliament, Filip De Man, asked: “does the Commission plan on calling Member States to close all CIs?”

The closures are the result of rising anti-Chinese sentiment among the European public and governments. They see the institutes not as academic bodies but propaganda instruments of the Communist Party, which limit what can be discussed by students and faculty.

Europeans are also disgusted by the Chinese “wolf warrior” diplomats who speak with an angry and critical voice and often do not address the questions posed to them.

Last Thursday members of the EU Parliament passed a resolution calling on officials to boycott the 2022 Beijing Winter Olympics unless the government improved human rights in Hong Kong and for the Uyghur Muslim minority. Meanwhile, they are also blocking ratification of a bilateral investment deal reached last December; it took seven years to negotiate.

In Japan also, with 14 CIs, it has become a political issue. Minister of Education Koichi Hagiuda has urged universities that partnered with CI “to disclose information related to organizational management and the content of research and education activities … so that the university’s independent research activities will not be hindered.”

Why have CIs grown so rapidly?

European governments and universities are eager to develop the expertise of their people and companies in Chinese language, culture and history, to benefit from the fastest growing major economy in the world. Small, poorer countries especially do not have the resources to improve this expertise on their own – making the CIs an attractive option.

The CI programme began in 2004, supported by the Chinese Ministry of Education. Initially, people compared it to the British Council and L’Alliance Francaise. By 2019, there were 530 Confucius Institutes in dozens of countries on six continents, with tens of thousands of students.

But doubts grew because of controls on what could be discussed at the CIs, with human rights, Taiwan, Tibet and Xinjiang banned subjects. The China presented to the students was only the one described by the government. In addition, students learn simplified characters, meaning they cannot read material written in traditional ones.

In 2009, Li Changchun, then in charge of propaganda, said CIs were an important part of the country’s “overseas propaganda set-up”. In 2011, he said: “the Confucius Institute is an appealing brand for expanding our culture abroad. It has made an important contribution toward improving our soft power. The ‘Confucius’ brand has a natural attractiveness. Using the excuse of teaching Chinese language, everything looks reasonable and logical.”

Of all the countries in EU, Germany has the most at stake. In 2020, China was its biggest trading partner for the fifth consecutive year, with a trade volume of 212.1 billion euros. Its companies have invested more in China than those of any other EU country.

Unlike many fellow EU members, however, Germany has the means to strengthen its own expertise. Minister Karliczek said her ministry would invest 24 million euros to strengthen “independent China competence” in its universities and research institutes.

In September, Beijing will lose its best friend at the EU negotiating table when Angela Merkel steps down as Chancellor after 16 years.

It has much work to do to make up for its worsening reputation across Europe. It will have to do it without her. 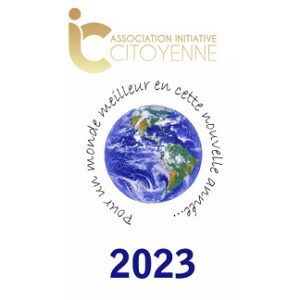 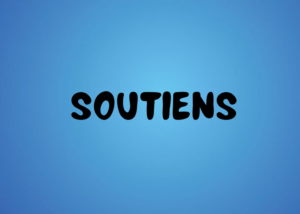 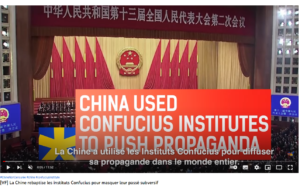 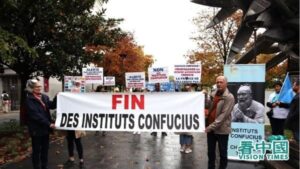 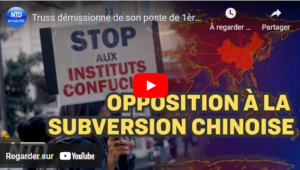 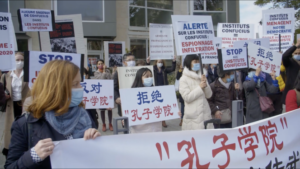 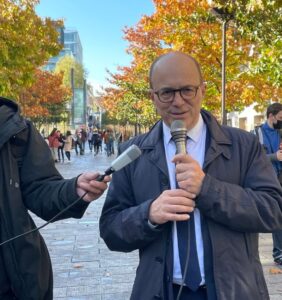 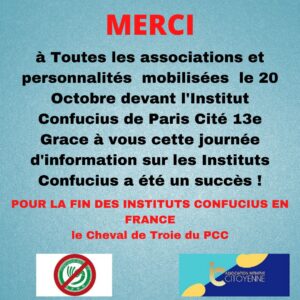 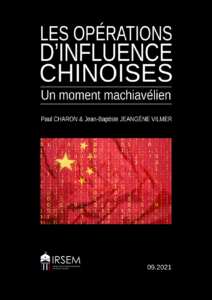 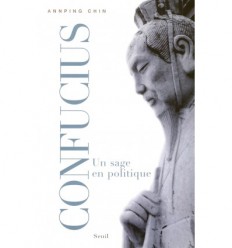